Filipinos are cocky, shallow-minded, and ANNOYING! 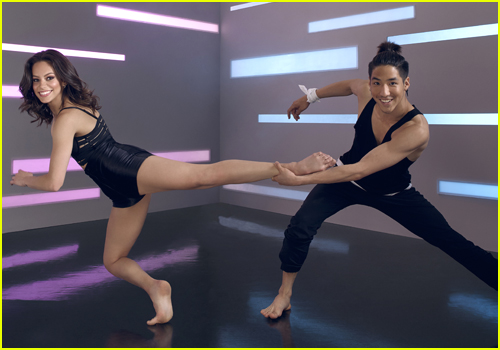 I started this blog some 3+ years ago to express my opinion merely during the time, or maybe merely to vent. That was it. We never expected it to achieve this type of response that is strong people on the market want it did.

But IвЂ™ve decided that keeping this web site is really a waste of resources. A waste of everyoneвЂ™s energy. This web site is pointless anyhow. ThereвЂ™s no true point in adding any more posts. Really, I donвЂ™t hate filipinos in general. We adored Rivermaya (before Rico Blanco left). Just What annoys me is some typical attitudes I came across that I found in some filipinos. ThatвЂ™s about it.

Since the is closing s n (2 months away), I decided to close this blog year. Commenting on other articles will be disabled now (perhaps IвЂ™ll let this one open for commenting), you can forget articles is going to be made, and I also wonвЂ™t likely to go back to this blog anymore.