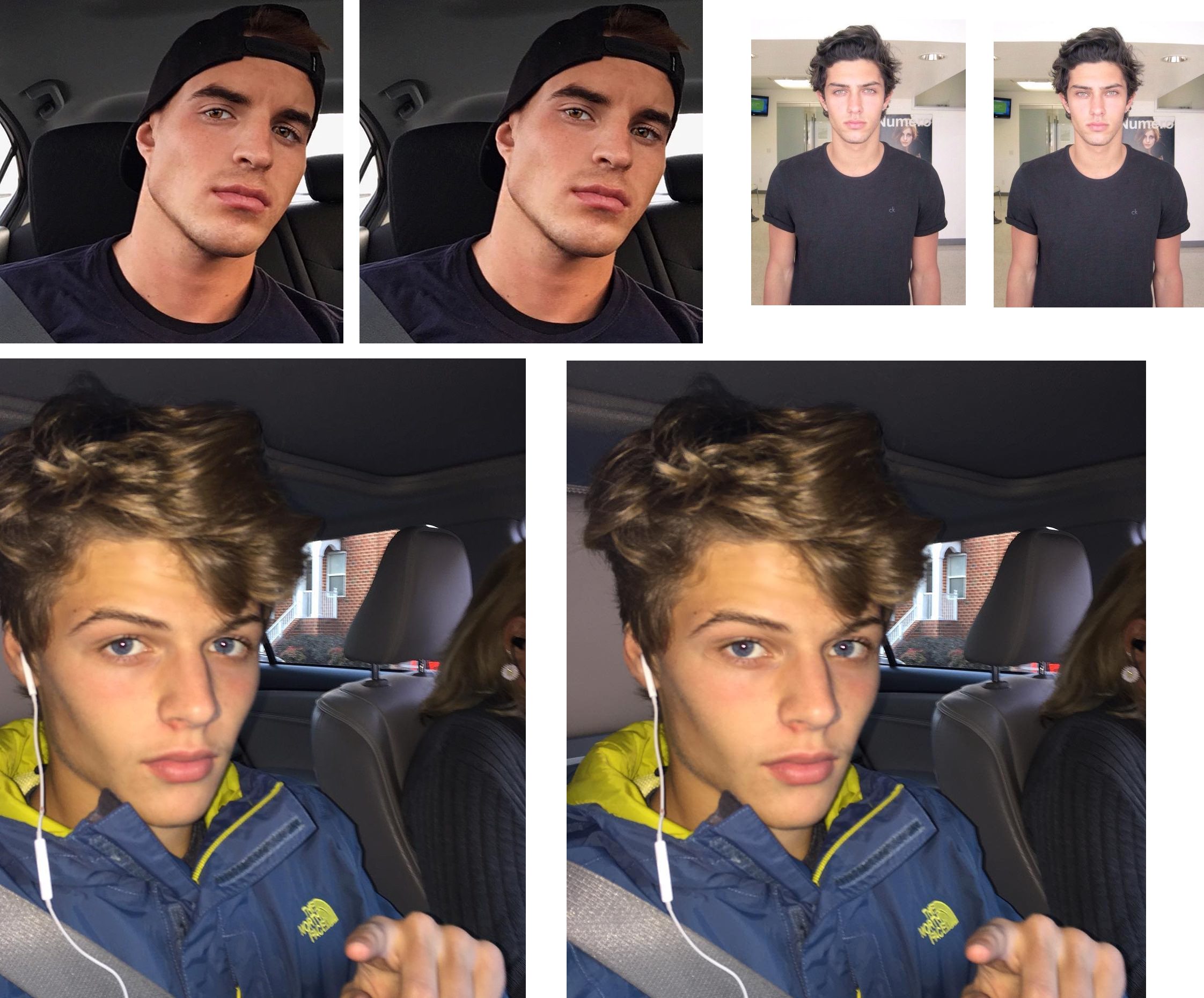 Every month or two I would get complaints from my mother about how slow her computer ran. How it had been freezing and dropping the internet connection. Every few months I would personally locate a slew of Trojans and random malware on the computer. Her Norton Anti Virus license expired and so I installed AVG. Things were okay again.

Few months later I was called by her once again. The computer had been said by her was incredibly slow again. I discovered a "slick" piece of malware this time by the name of Antivirus professional 2009. This program would pretend it in fact was a genuine anti virus and firewall device. It had hijacked her net connection. It would inform the consumer of a detected virus it found and would demand $$$ to get rid of it. AVG did not get it and SpyBot had no fortune along with it either. This was the last straw for me personally. I became planning to reformat her computer and instead install Ubuntu.